In the Ghanaian gospel fraternity, a few names stand out when it comes to nominations at either the Vodafone Ghana Music Awards (VGMAs) or 3Music Awards.

This is why it comes as a shock for one young man to be nominated for both this year with greats like Ohemaa Mercy, Black Sherif and even 2022 VGMA Artiste of the Year, Diana Hamilton.

This young man is an urban gospel singer who goes by the name, Evans Scott.

Currently, Evans Scott has one of the biggest urban gospel songs in Ghana ― Mapek3. Released 4 months ago, Mapek3 has garnered close to a million views on YouTube alone.

The young star has performed his Amapiano-styled song on many huge platforms in Ghana, bringing urban gospel into the limelight.

In this year’s 3Music Awards, Evans Scott was nominated along Malcom Nuna and the sensational Kwame Yogot among others in the Breakthrough Act of the Year category. Amazingly, he was the only gospel act in the category.

In the VGMAs, the young king has 2 nominations with Mapek3. He has been nominated in the Best New Artiste category with Sefa, Mona 4 Real and Black Sherif among others.

On UTV’s United Showbiz last weekend, fellow nominee and gospel artiste, Joyce Blessing, questioned how the young man found his way onto the nomination list since she had never heard of him.

The multi-million-dollar question on everybody’s mind is, “Did Evans Scott get to where he is now by some stroke of luck or indeed he has worked hard for it?”

Going through the Mapek3 crooner’s repertoire on YouTube reveals how consistent he has been in investing in the quality of his visuals.

Being in a fraternity where quality visual content is rare points to how much professionalism Evans Scott has attached to his body of work.

A sneak peek of his colorful and jaw-dropping music videos tells the story of how expensive music can be if one wants to pay the price of excellence.

Recently, the urban gospel artiste took a trip to Nigeria to promote Mapek3. Earlier, a Nigerian band, the 7th Sound, had done an overwhelming cover of his song. He dedicates his social media pages to actively and consistently promoting his works and even those of others.

For a young man to give his all to his craft, it goes without saying that he has worked hard to earn his crown.

Evans Scott lost in the 3Music Awards. As to whether he will win in the VGMAs, only time (and of course money) will tell.

However, whether he wins or not, his life has taught every young person out there to go all out to chase their dreams. The harder one works, the luckier they get. What people say is impossible may have been impossible to them… but not to everybody. 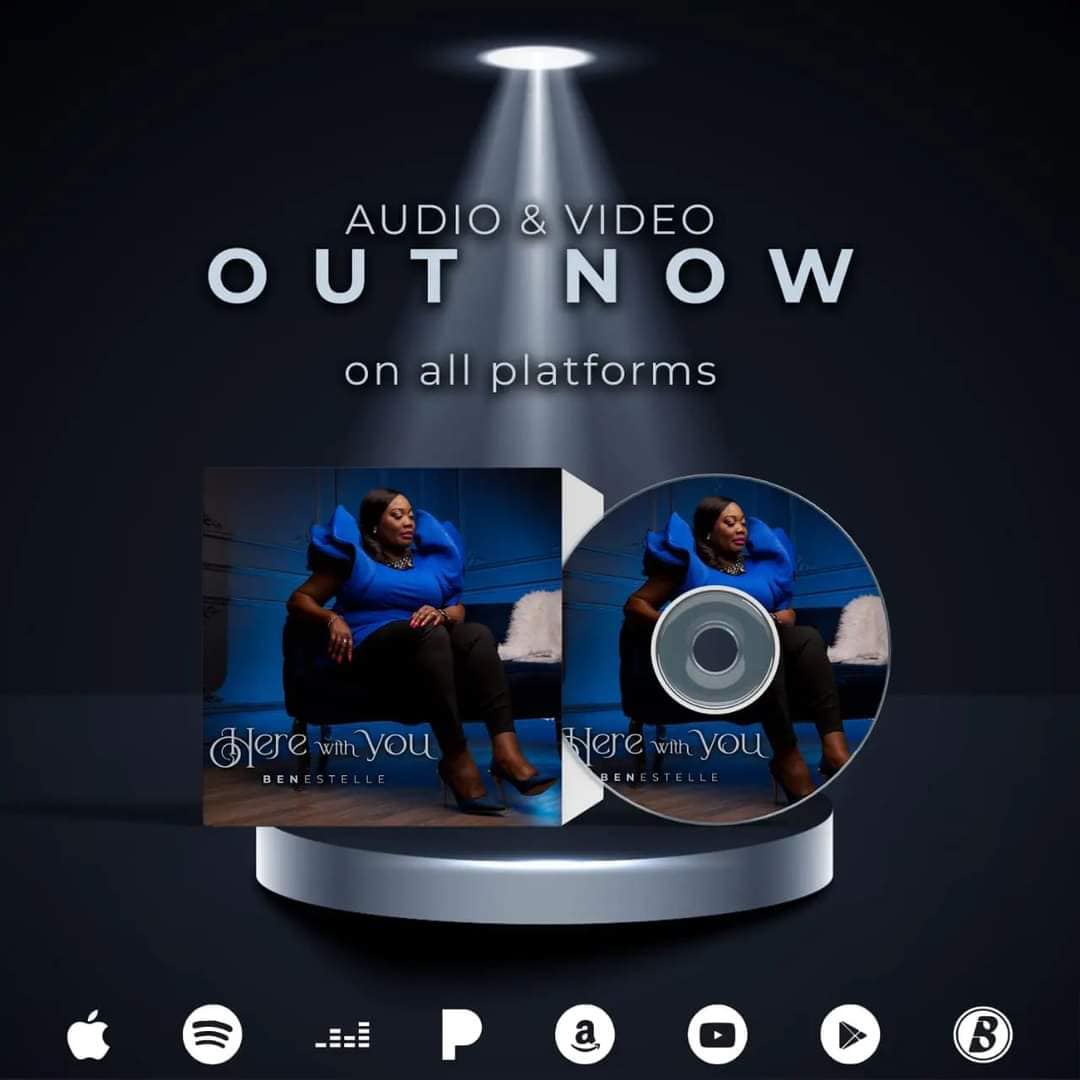