The maiden edition of the National Gospel Music Awards has been officially and successfully launched as industry players express their gratitude and high expectations.

Starting from this year, the National Gospel Music Awards which was on Monday launched in Kumasi at the Miklin Hotel is scheduled for October, this year.

The event, organised by Royal Akofena Entertainment, seeks to recognise excellence in gospel music that had won the hearts of gospel music fans in Ghana.

The awards comes with 30 categories, which will be judged by a board of JURY after public nominations before the public is invited to decide the ultimate winner through votes.

In attendance at the event grounds were Brother Sammy, Willie and Mike, Gifty Osei, Mabel Okyere, among other players.

Organizers announced at the press launch that nominations are opened for awards consideration and that forms they can be filled on their website, raegh.com and at offices of multimedia group. 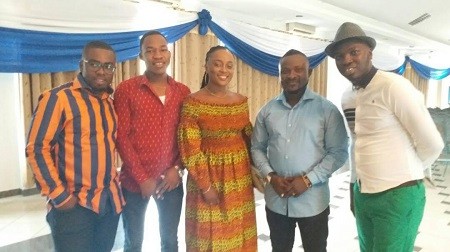 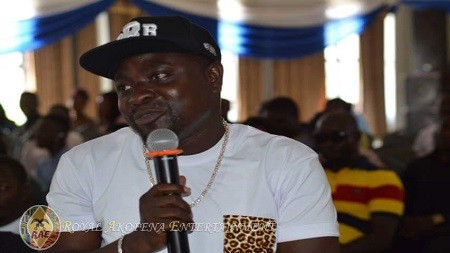 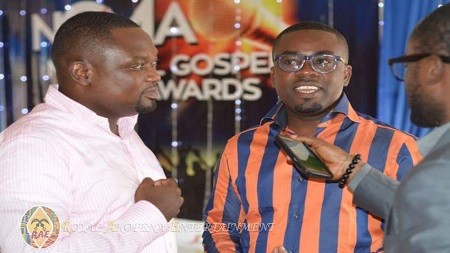 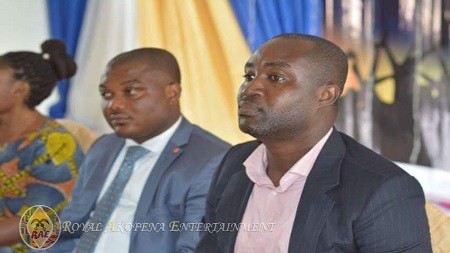 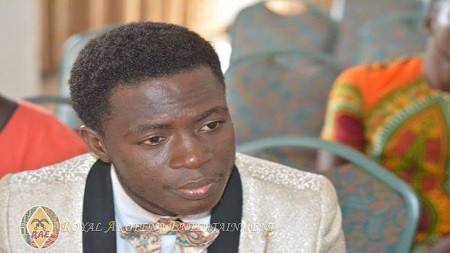 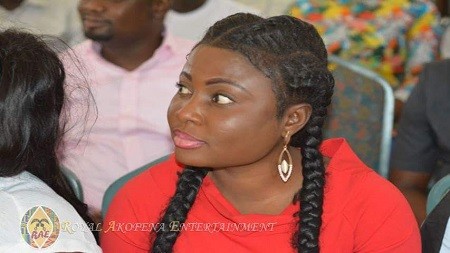 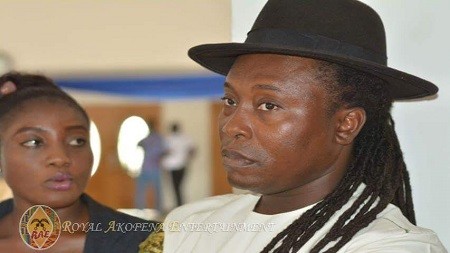