It is the maiden album recording in a series of Anthem albums according to the artiste which he believes will take the world by storm in the same vein as greats like Hillsong have done.

Cwesi who has been silent for the better part of the past 4 years took everyone by surprise when pictures started emerging from his twitter & instagram pages after the recording. Speaking to Cwesi he said “this was not our plan to even have an audience for this recording.

After being silent for almost four years i did not think it wise to advertise a concert for people to gather to listen to what?. Of course we recorded entirely new songs but my heart for this project wanted to work behind the scenes and bring to my waiting fans a product they will treasure and refer to for their intimate encounters with God”.

“I have never done a project where I felt so out of control. Everyone on the team knew that a higher hand was controlling and directing everything. The songs we recorded will extend far beyond the beautiful shores of Ghana. I call it Africa’s definition of global music.

I see many nations and tribes singing these songs in large gatherings”.

Indeed, from the pictures one senses an intensity in the atmosphere that is beyond words.

Cwesi further asked all his fans and loved ones to join him on social media to help spread the news and details concerning the recording and new path with the Anthems recordings. Just share, he said. 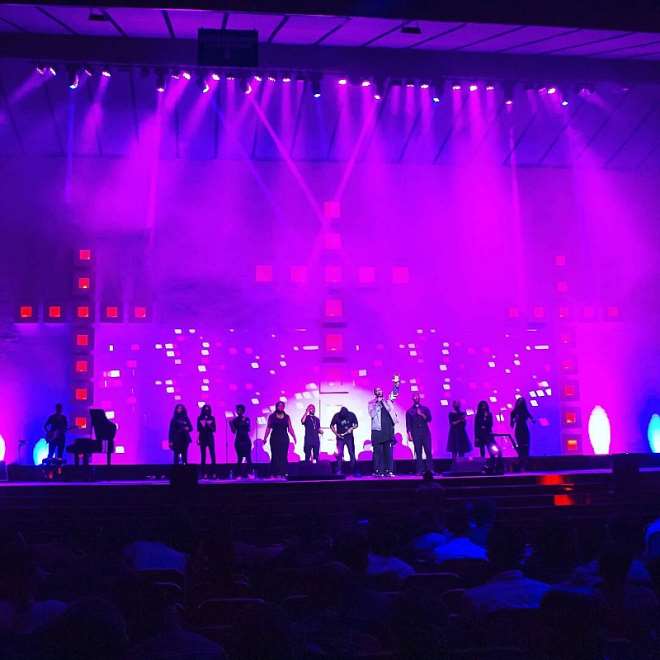 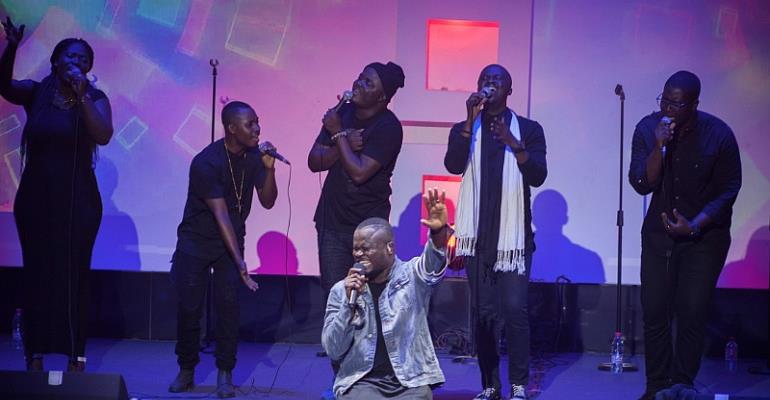 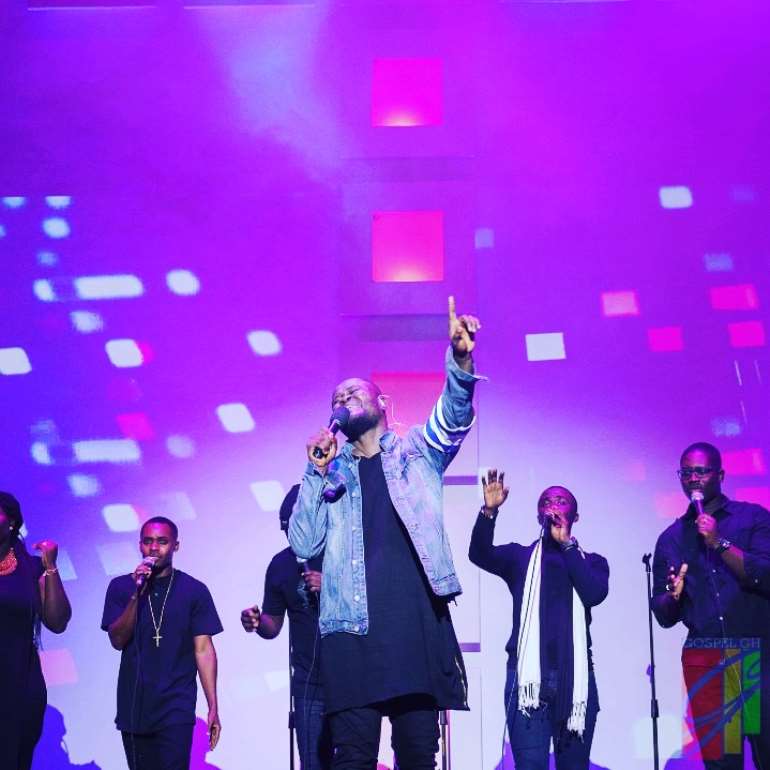 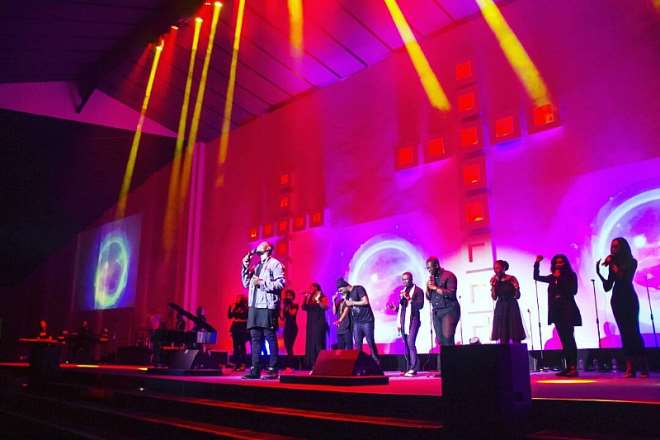 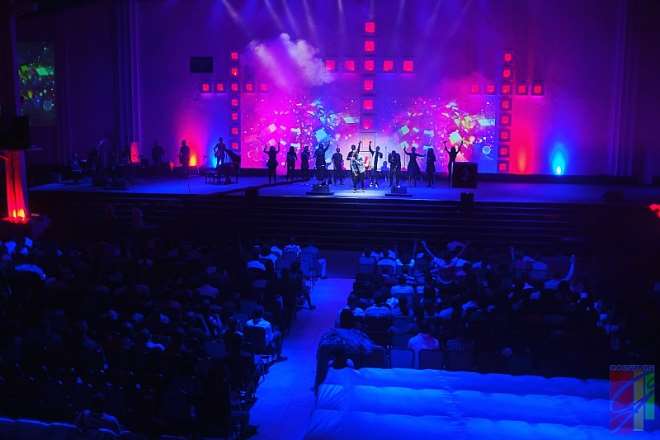