FAVOURED greetings Cherished one. Statistics show that suicide contributes to many death rates in the world. *Suicide rates are higher in certain parts of the world than the other, however, it is one of the evil cankers launched by the devil to destroy lives.* We hear stories where many made attempts to take their own lives. That shouldn’t be you as a child of God who enjoys a life of praise.

Our focal text gives us a clue as to why the jailer wanted to kill himself. One was his belief system. Yes, what you believe controls you. Your belief determines your decisions, actions and inactions. Since he was a heathen (pagan), he lived by the belief that it is better to die by your own hands than to suffer the same in the hands of others. Such a mindset (custom) was applauded by their philosophers. Folks who don’t believe in Jesus Christ and His death for them don’t value life as such. If you understand the kind of death Jesus died for you, you will never desire to kill yourself. 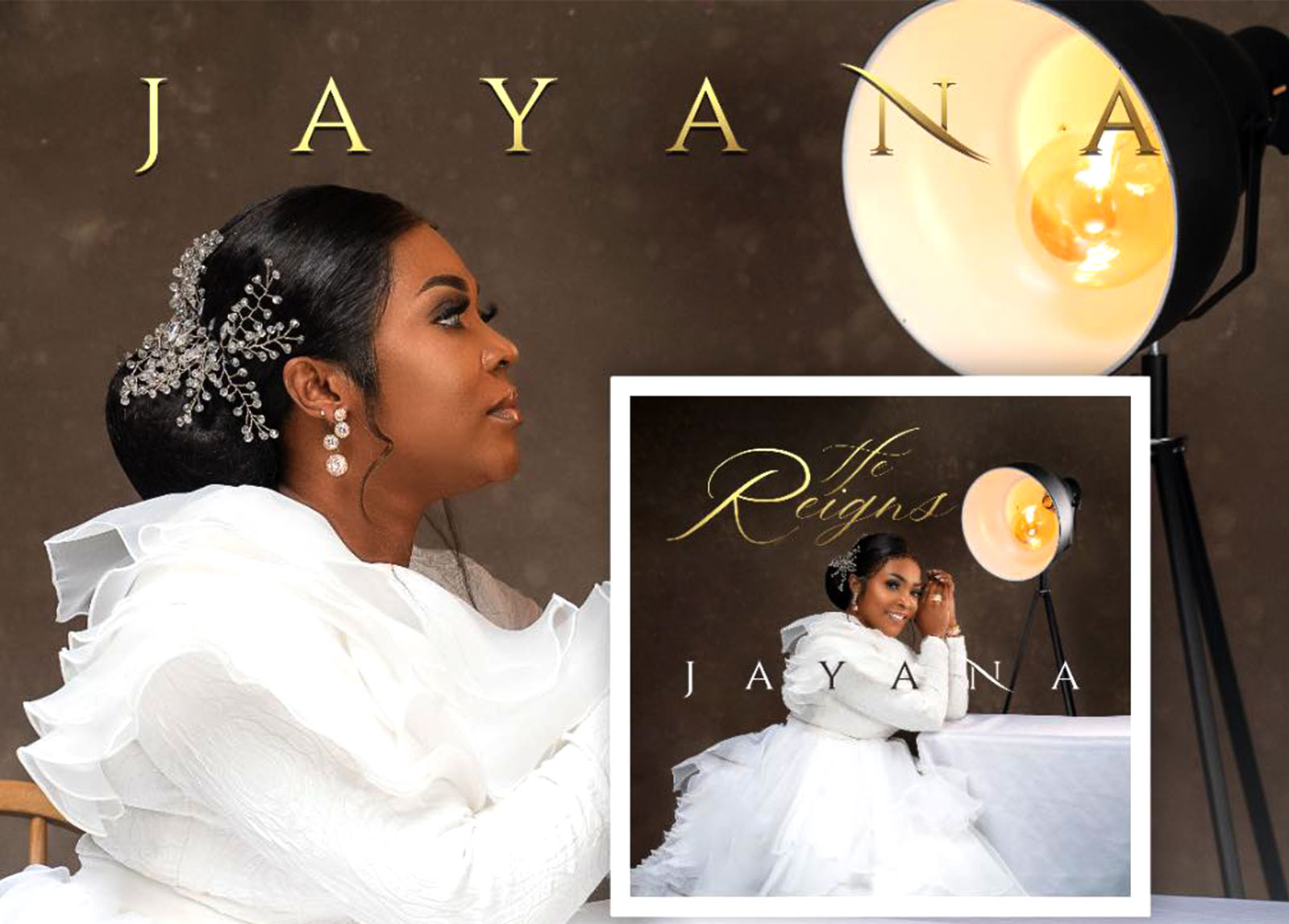