Three students of the Kwame Nkrumah University of Science and Technology (KNUST) have developed a gas leakage detector that operates via SMS alert.

The technology aims at facilitating early detection of gas leakage and avert the destruction that comes with such a leakage.

Together with her friends, Safianu Inunnarm and Barikisu Nasiru, both Geological Engineering students, she set to work after losing a friend in a gas explosion.

“There are a lot of fire outbreaks in Ghana resulting from a gas explosion. Recently one of our friends died as a result of that and we thought there should be a formidable solution,” noted Comfort Benewaa Osei Owusu.

The gadget is equipped with a sensor which detects gas concentration and triggers a buzzer to alert neighbours.

It has a GPS and GSM with the capacity to contain, at least, three phone numbers.

These automatically send messages whenever there is gas leakage.

“The GPS and GSM model will send a message that there’s gas leakage. And you can add fire service numbers to it which is important,” the leader of the team explained.

Ghana has, since 2014, recorded, at least, nine major incidents of gas explosion nationwide.

Six of them occurred in the Greater Accra Region and one each in Takoradi in Western, Kasoa in Central and Kumasi Ashanti Regions.

Reports indicate 35% of the over 300 burns cases reported at the Korle Bu Teaching Hospital in 2017 were from gas explosions. 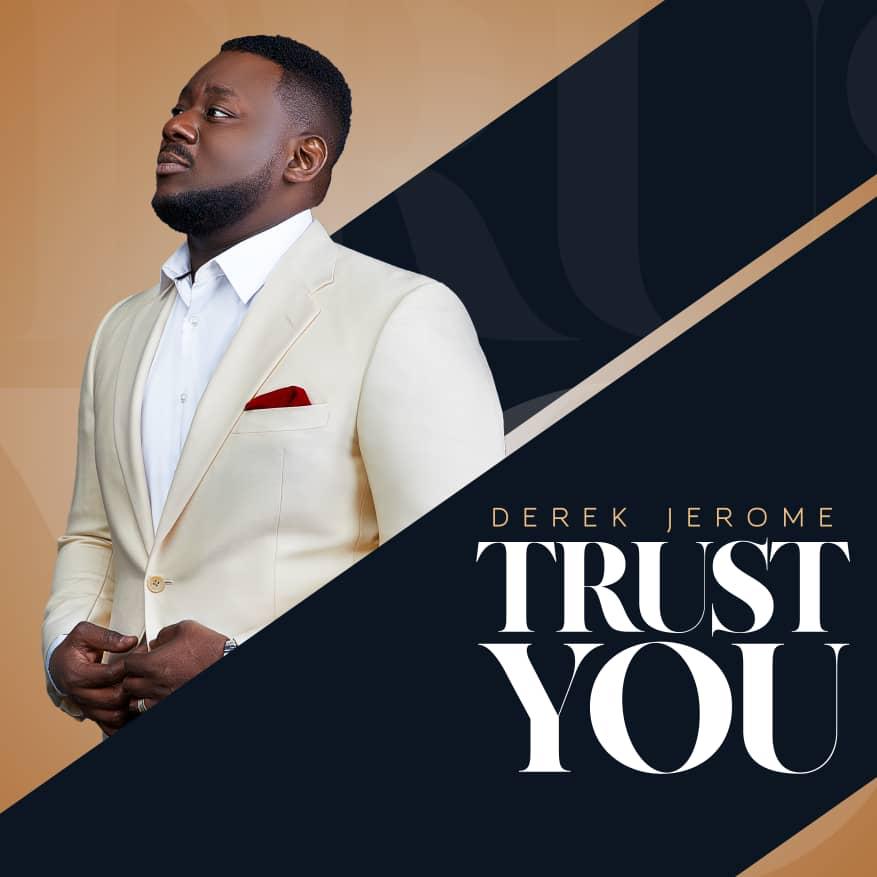